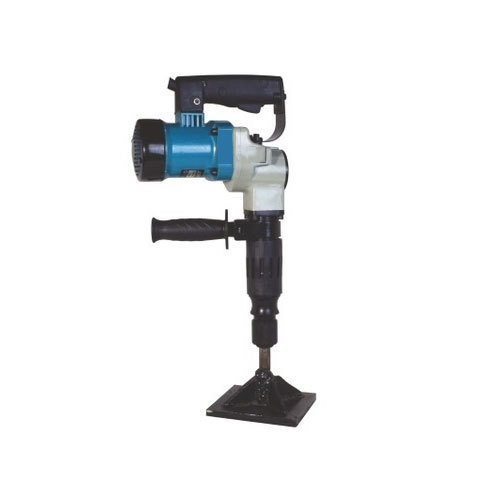 DLC Vibrating Hammer For Cube Mould for the compaction of concrete samples in a mould. Generally the vibratory hammer is found to be a much faster & quicker method as compared to impact hammering.

The vibratory hammers are supplied with 1 tamping feet & 1 shank.

Used for determination of the relative quantity of mixing water that will bleed from a sample of freshly mixed concrete.